Meteorologists are always looking for better ways to measure the atmosphere. This spring, researchers from NOAA’s National Severe Storms Laboratory will join with several partners to test the value of airborne, mobile observing systems to observe weather in a new way. EPIC, the Environmental Profiling and Initiation of Convection Field Project, will deploy fixed-wing and rotary small Unmanned Aircraft Systems May 8–20, 2017, at and near the Department of Energy’s Southern Great Plains site in Lamont, Oklahoma.

The overall goal of the project is to evaluate the value of airborne, mobile observing systems to observe the lower atmosphere, especially during rapidly evolving severe weather conditions. The instruments will provide detailed profiles of temperature, moisture and winds to determine the potential for severe weather development. Project scientists will test miniaturized, high-precision, and fast-response atmospheric sensors adapted for use on the UAS. These are expected to have high accuracy in the strong winds they expect to encounter in north central Oklahoma.

During EPIC, researchers will conduct short-duration experiments at the SGP site and a second site to be chosen in “real-time” from the Oklahoma Mesonet, in coordination with the National Weather Service Norman Forecast Office.

The project will utilize observing systems from each of NSSL's three partners: 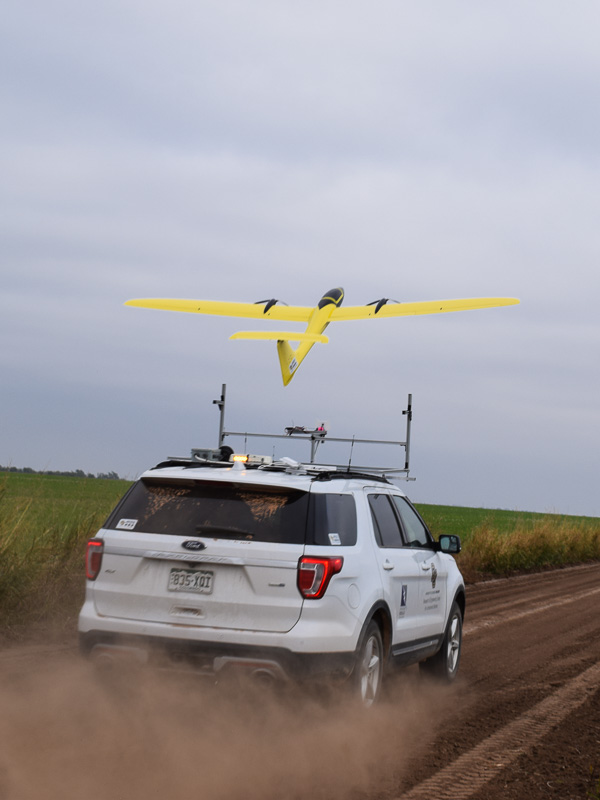 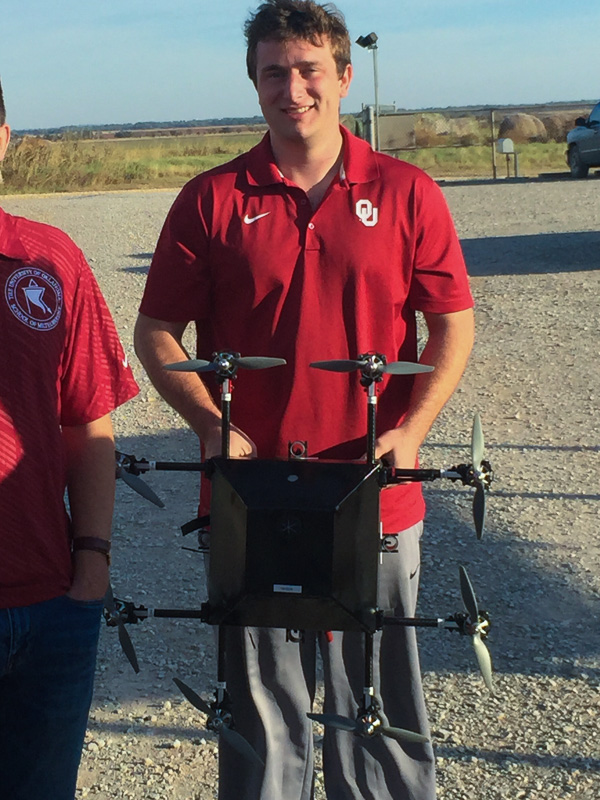 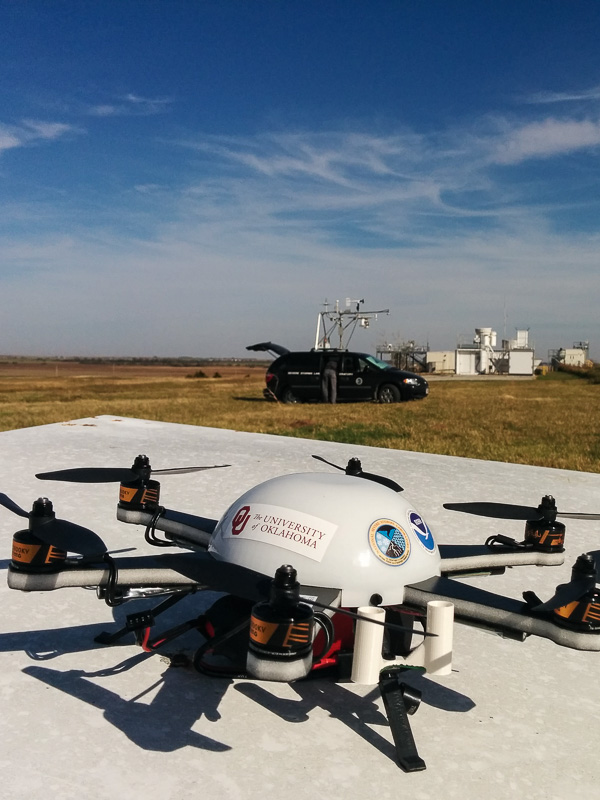 Measurements collected by the UAS will be cross-validated against data from the Lamont site and evaluated by National Weather Service forecasters.

See the EPIC research in action!