The collaborative Coastal and Inland-Flooding Observation and Warning Project (CI-FLOW) released a new video demonstrating how their prototype total water level simulation system can help improve NWS flood forecasting and save lives of people residing and working in coastal watersheds.

Currently, there is no framework that exchanges information between atmospheric, river, and ocean modeling systems to help forecasters predict the individual elements of a coastal storm including precipitation, ocean waves, tidal fluctuations, storm surge and river flows.

This problem is being addressed by the CI-FLOW project with a prototype system to integrate these different modeling systems to produce total water level simulations that account for river flow, tides, waves, and storm surge for coastal North Carolina.

“We were used to thinking about a hurricane being a wind event. We had no idea we were going to have a flood. We weren't able to predict it. We didn't know that water was going to be coming in up the rivers; we didn't know how much rain was falling.”

As a hurricane approaches the land, heavy rainfall covers the area. Excessive run off causes rivers to rise. Fierce winds can push ocean water upstream. When rivers meet the ocean waters, massive flooding can occur. CI-FLOW is intended to help communities become more resilient by providing information to help individuals make better decisions so they can respond and recover from the hazards of local storms.

CI-FLOW researchers hope to give the integrated total water level prediction system its first real-time test during the 2010 hurricane season, and will watch with interest as NOAA updates the Atlantic hurricane season outlook this Thursday. This scheduled update coincides with the approaching historical peak of the hurricane season. 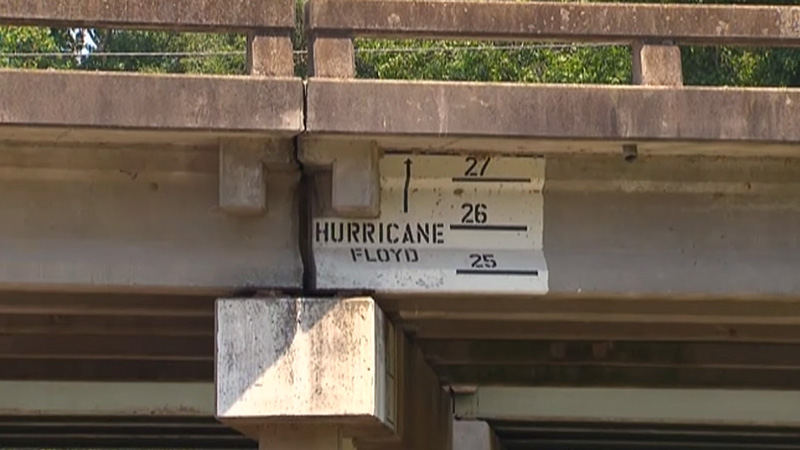 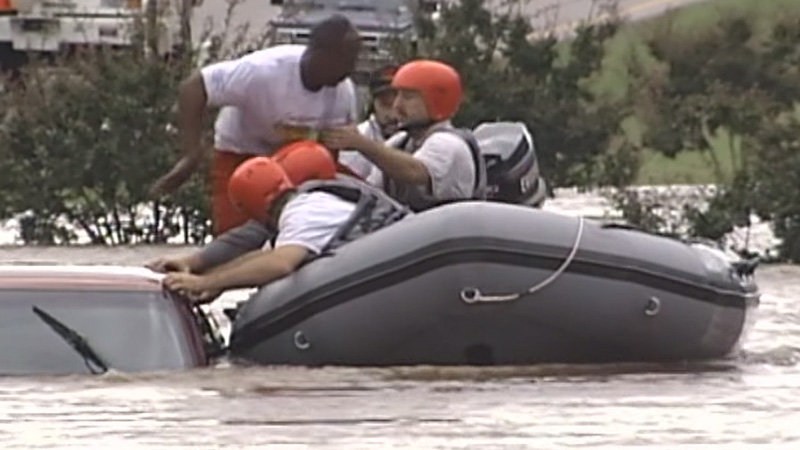 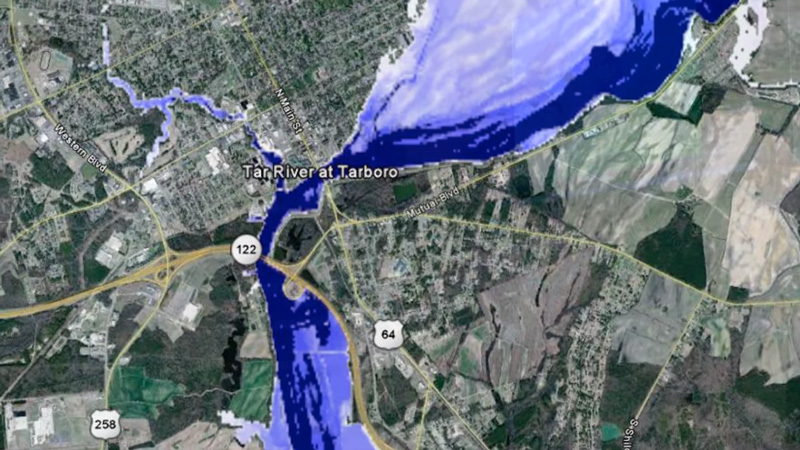