Observations on the Go: The CLAMPS Vehicle. Watch video about CLAMPS and more on the NOAA Weather Partners YouTube Channel»

High temporal resolution observations of water vapor, temperature, and wind profiles (simplified here as the atmospheric state) in the lowest 3 kilometers of the atmosphere are critical to understand how the lower troposphere is evolving in preconvective and convective situations. Studies have shown that even small changes in the evolution of the atmospheric state can dictate whether a storm intensifies or dissipates. High temporal resolution atmospheric state observations are very important for other scientific endeavors also, including wind energy applications, urban meteorology, pollution dispersion, and more.

CLAMPS was designed to provide these observations. It houses three remote sensors: Doppler lidar, Atmospheric Emitted Radiance Interferometer (AERI), and microwave radiometer. Together, these instruments provide profiles of the atmospheric state at 1-minute resolution, allowing scientists to investigate tough problems such as convection initiation, how changes in the atmospheric state affects the storm, how the storm and its precipitation affects the atmospheric state, the evolution of the convective boundary layer and its transition to the nocturnal stable layer, and more. Furthermore, the CLAMPS is a prototype for a possible National Weather Service lower atmospheric profiling observing station, and thus a goal is for operational forecasters to use data from CLAMPS in real-time to monitor the evolution of severe weather.

CLAMPS is a collaborative effort between the NOAA National Severe Storms Laboratory and the University of Oklahoma School of Meteorology. CLAMPS-1 was funded by the NSF, NSSL, and OU, and was constructed in 2015. CLAMPS-2 was built in early 2016 with funding from NSSL. The CLAMPS facilities are trailer-based systems with their own generators and thus are easily transported to different locations; they can also be operated from shore power.

CLAMPS-1 participated in the Plains Elevated Convection at Night (PECAN) field experiment during the summer of 2015, and the VORTEX Southeast field experiment in northern Alabama in the spring of 2016. CLAMPS-2's maiden voyage was in May 2016 supporting the Mini-MPEX campaign in central Oklahoma. The CLAMPS units will participate in several other experiments in the coming years. 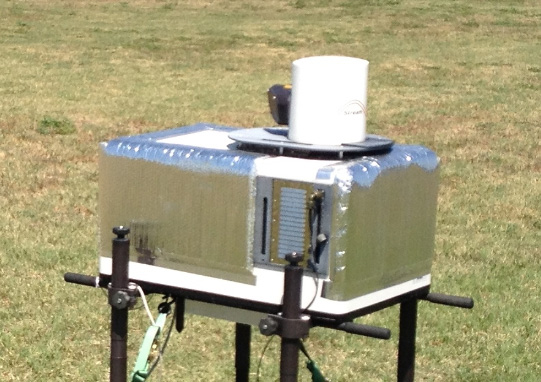 Doppler LIDAR measures the radial velocity of atmospheric scatterers, which are primarily small aerosol particles that trace atmospheric motion, as a function of distance from the lidar. Measurements along different azimuth and elevation directions using the 3d scanner allow horizontal wind speed and direction to be derived. Turbulence profiles can also be derived using repeated vertically pointing measurements. [+] 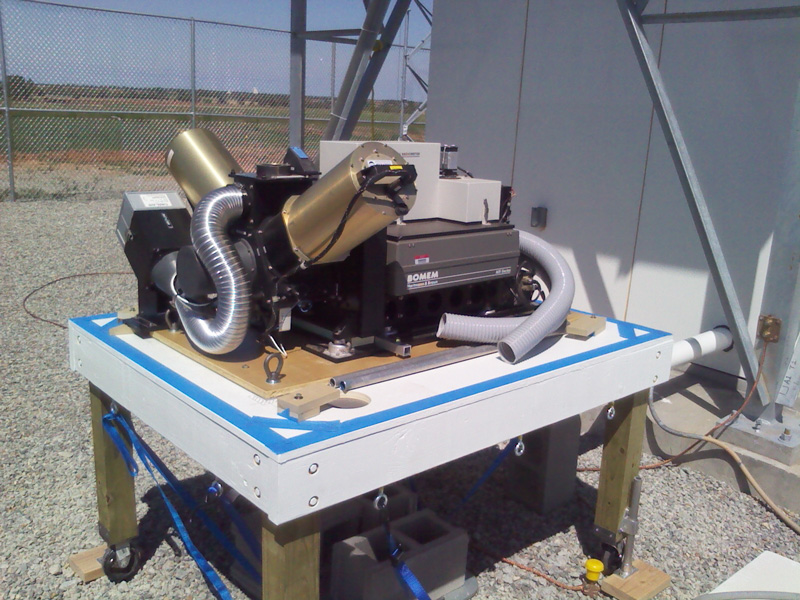 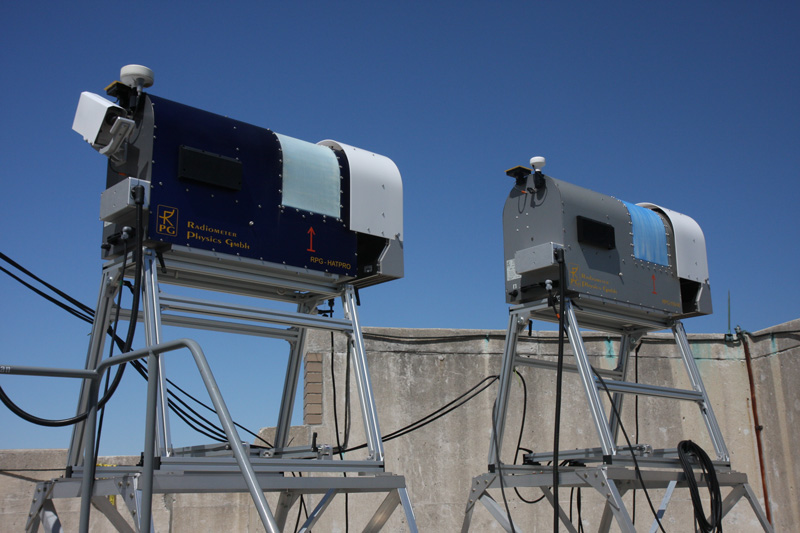 The Microwave Radiometer measures downwelling microwave radiance from 22 to 60 GHz in 10-20 channels (depending on model/configuration). Profiles of temperature and water vapor are retrieved from these observations. The MWR has lower vertical resolution than the AERI, but is able to get some information through clouds. [+] 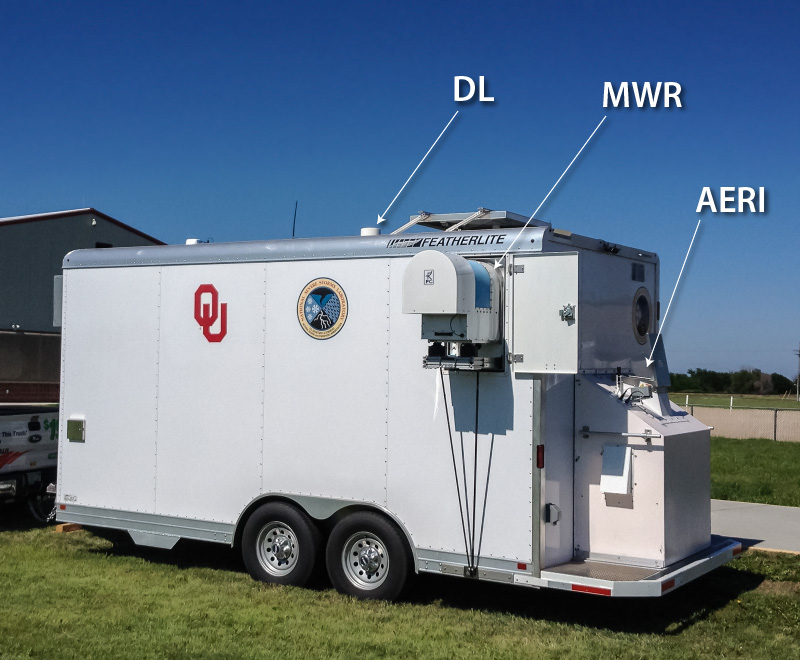 The CLAMPS-1 trailer, showing the Doppler LIDAR (DL), Microwave Radiometer (MWR), and Atmospheric Emitted Radiance Interferometer (AERI), as it appeared at the start of the PECAN project in June 2015. [+] 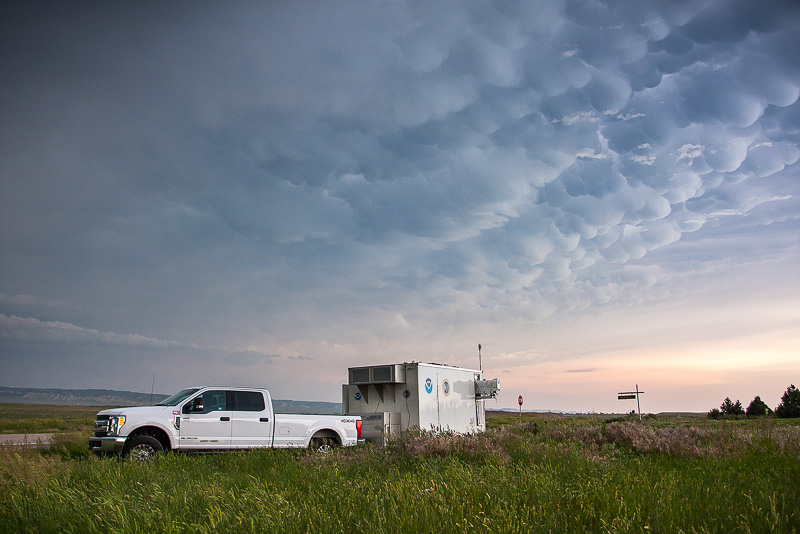 The CLAMPS-2 trailer deployed in southeast Wyoming and southwest Nebraska. [+]