For half a century, U.S. Weather Bureau and NOAA National Severe Storms Laboratory researchers have been filming and photographing tornadoes and severe weather throughout the United States as part of their quest to understand and better predict deadly storms. On May 24, 1973, researchers filmed a devastating tornado that tore through the small town of Union City, Okla. This tornado turned out to be a significant event in the development of weather radar and the history of severe weather research and forecasting.

While researchers from the NOAA National Severe Storms Laboratory filmed the tornado, other researchers collected data on the storm using experimental Doppler radar. When they were able to process the radar data and compare it with the time-stamped photos and movies, they discovered a unique pattern now known as the Tornadic Vortex Signature (TVS). This discovery revolutionized the National Weather Service’s ability to warn for tornado activity with sufficient lead time to save lives.

Three reels of 16 mm film from that day have been stored at NSSL, unusable. With the help of the National Film Preservation Foundation, those historic reels have been restored and transferred. We are pleased to share this historic footage.

NOTE: These archival films have no sound track, thus there is no captioning on the video. 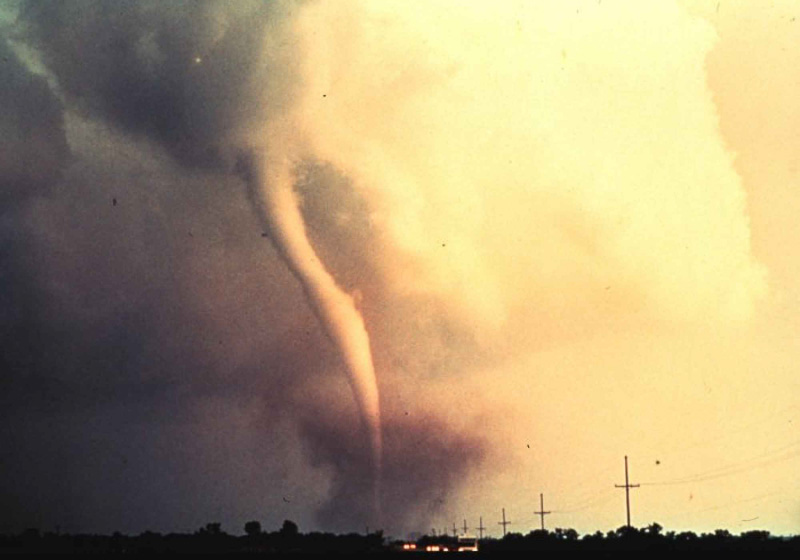 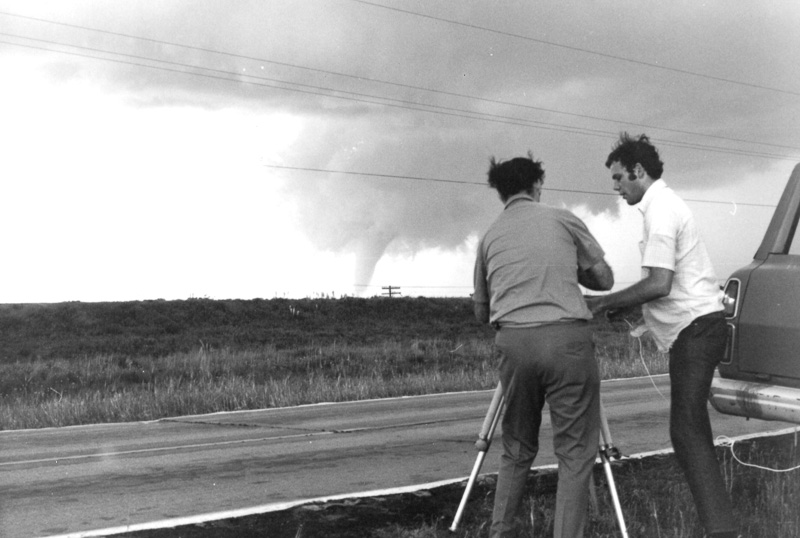 Researchers set up equipment to observe the Union City tornado [+] 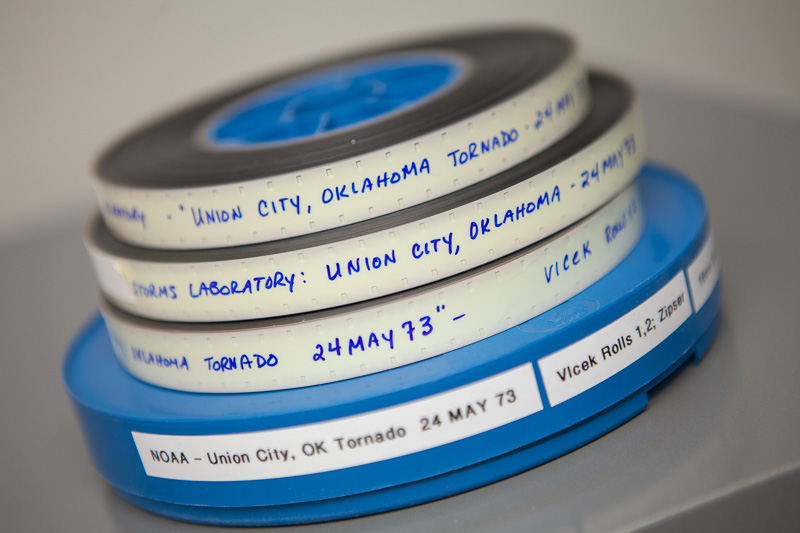