Blizzards are dangerous winter storms that are a combination of blowing snow and wind resulting in very low visibilities. While heavy snowfalls and severe cold often accompany blizzards, they are not required. Sometimes strong winds pick up snow that has already fallen, creating a ground blizzard.

An ice storm is a storm which results in the accumulation of at least .25” of ice on exposed surfaces. They create hazardous driving and walking conditions. Tree branches and powerlines can easily snap under the weight of the ice.

Lake effect storms are not low pressure system storms. As a cold, dry air mass moves over the Great Lakes regions, the air picks up lots of moisture from the Great Lakes. This air, now full of water, dumps the water as snow in areas generally to the south and east of the lakes.

Most precipitation that forms in wintertime clouds starts out as snow because the top layer of the storm is usually cold enough to create snowflakes. Snowflakes are just collections of ice crystals that cling to each other as they fall toward the ground. Precipitation continues to fall as snow when the temperature remains at or below 0 degrees Celsius from the cloud base to the ground. 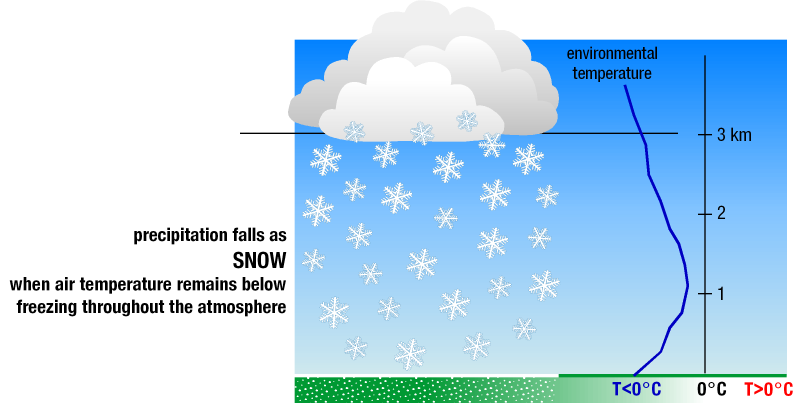 Precipitation falls as snow when the temperature remains at or below 0 degrees Celsius from the cloud base to the ground. [+]

Sleet occurs when snowflakes only partially melt when they fall through a shallow layer of warm air. These slushy drops refreeze as they next fall through a deep layer of freezing air above the surface, and eventually reach the ground as frozen rain drops that bounce on impact. 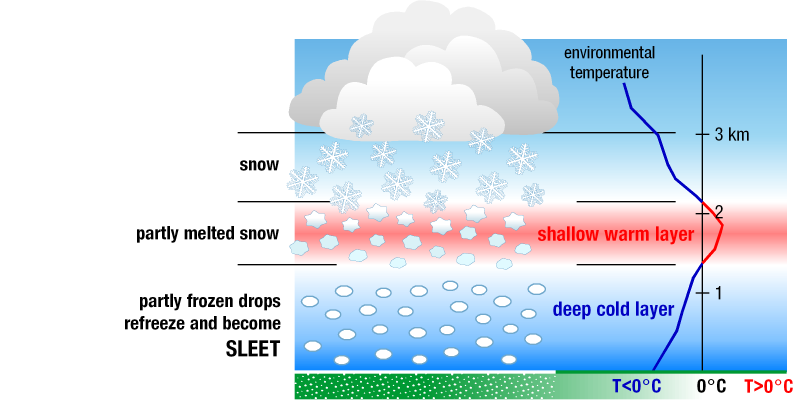 Sleet falls when snowflakes partially melt as they fall, and then refreeze before they reach the ground. [+]

Freezing rain occurs when snowflakes descend into a warmer layer of air and melt completely. When these liquid water drops fall through another thin layer of freezing air just above the surface, they don't have enough time to refreeze before reaching the ground. Because they are “supercooled,” they instantly refreeze upon contact with anything that that is at or below 0 degrees C, creating a glaze of ice on the ground, trees, power lines, or other objects. A significant accumulation of freezing rain lasting several hours or more is called an ice storm. 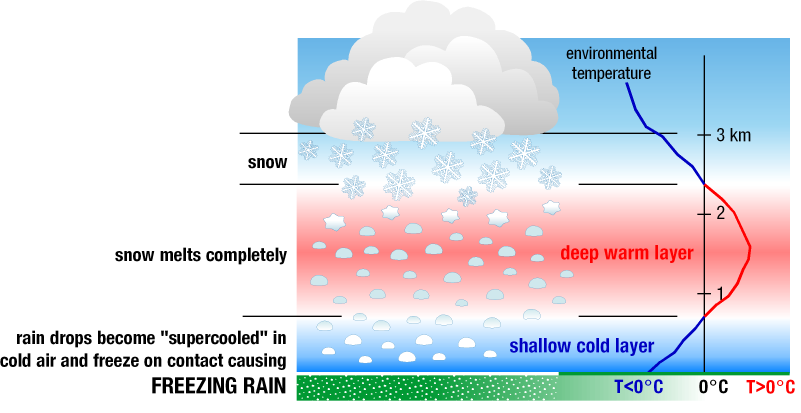 Freezing rain falls when snowflakes melt completely before reaching the surface, and refreeze upon contact with anything that is at or below 0 degrees C. [+]

What we do: The NWS's dual-polarized radars sends both horizontally and vertically polarized electromagnetic waves. As these perpendicular fields bounce off an object and are received back at the radar, a computer program separately processes information about the horizontal and vertical dimension of the particles. This cross-section now gives forecasters a measure of the size and shape of the object. With this information, forecasters can clearly identify rain, hail, snow, ice pellets and even bugs. If they know what type of precipitation is falling, they will make more accurate estimates of how much to expect.

NSSL was a leader and major contributor to the scientific and engineering development of dual-polarized weather radar, now installed on the NOAA NWS weather radars. Dual-polarization radar can clearly identify rain, hail, snow, or ice pellets inside the clouds. 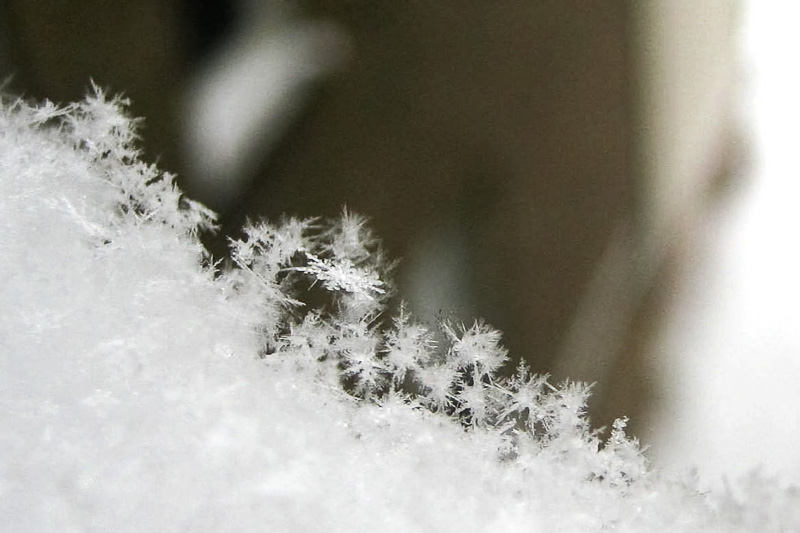 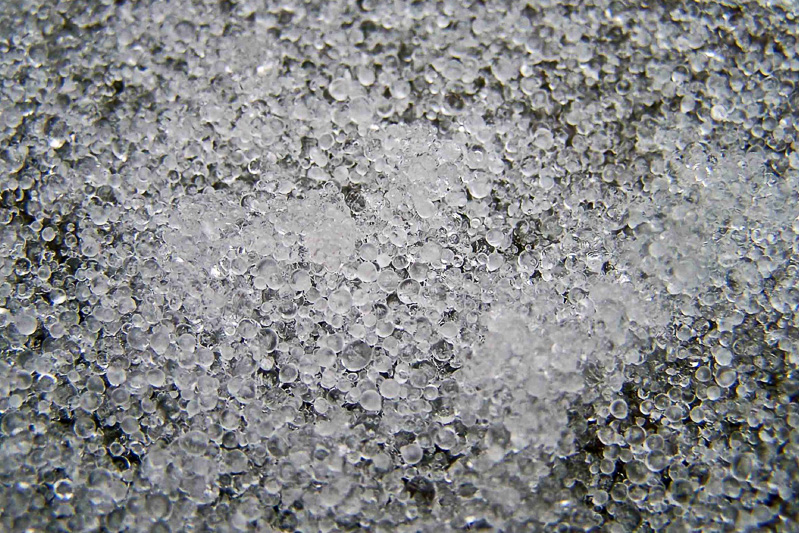 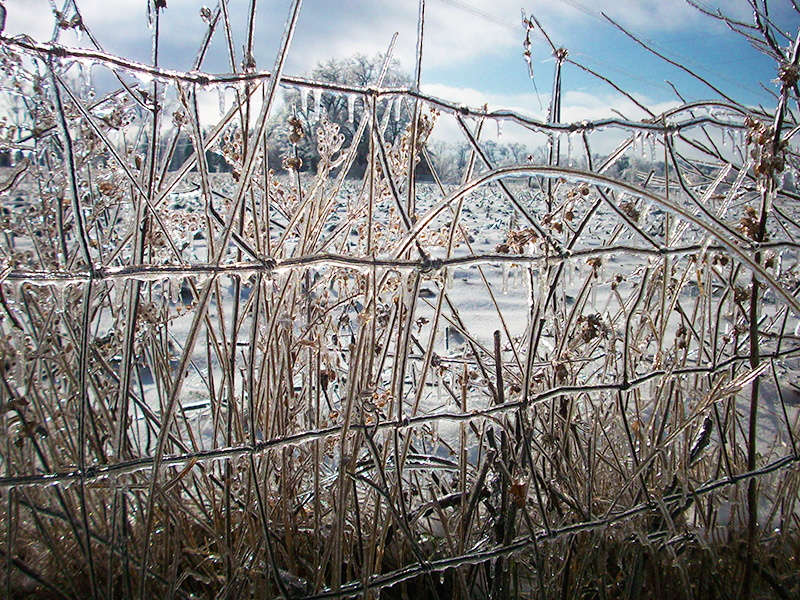 Dual polarization radar technology helps forecasters identify rain, hail, snow, ice pellets and even bugs. If they know what type of precipitation is falling, they will make more accurate estimates of how much to expect. Watch on YouTube