The PECAN operations center will be located in Hays, Kansas and will also serve as the home base for mobile and fixed ground-based operations.

For information on all PECAN instruments visit this site: https://www.eol.ucar.edu/content/pecan-platforms-instruments 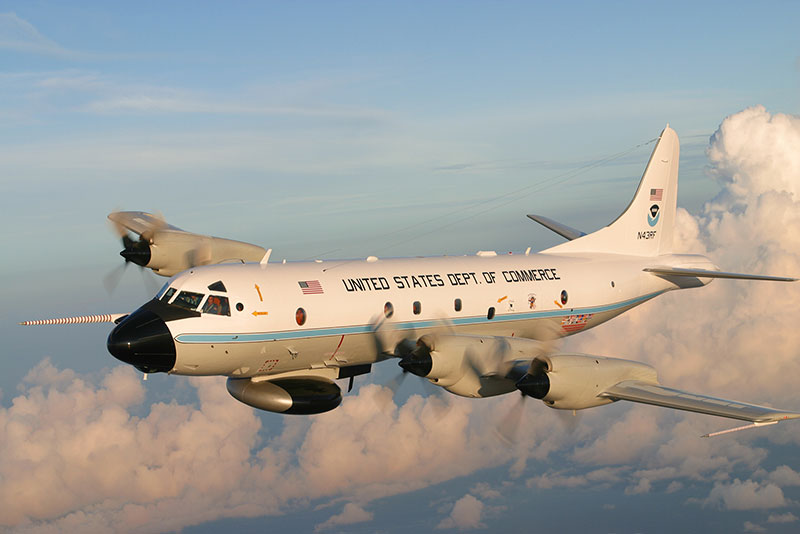 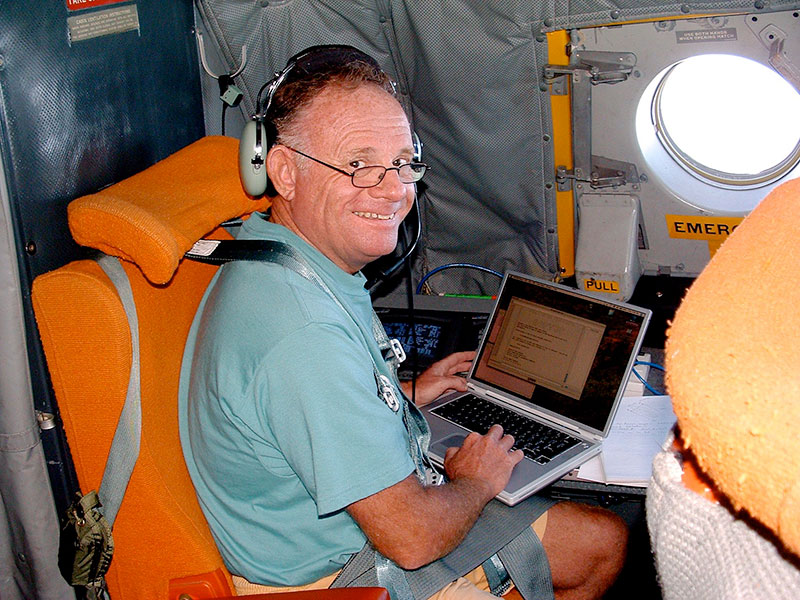 Dave Jorgensen on the P-3 aircraft 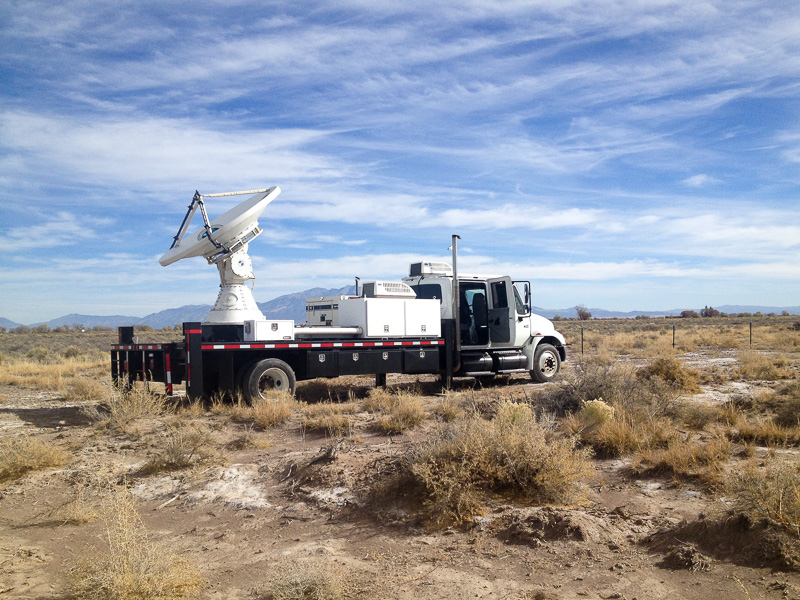 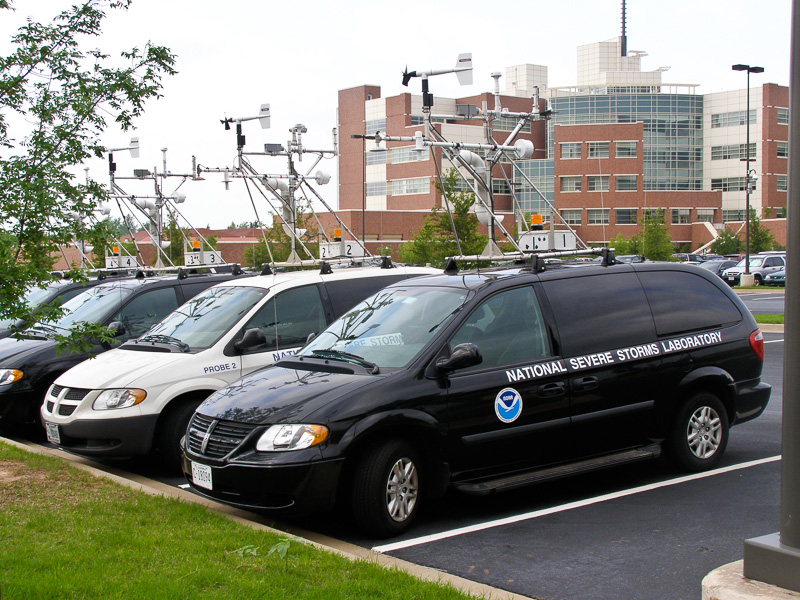