Once the sun goes down, the Earth and its lower atmosphere usually loses heat and becomes more stable; an environment not so favorable for supporting thunderstorms. In the Great Plains, however, many summer storms form AFTER sunset and sometimes without an obvious trigger. Predicting the formation and behavior of nighttime thunderstorms remains difficult, but researchers believe targeted observations will build our understanding and ultimately improve forecasts.

Disturbances in the atmosphere can make waves similar to throwing a stone in a pond. Scientists will test their hypotheses about how deep waves form and ripple across the plains, causing new storms to form after sunset. One type of atmospheric ripple is called a “bore.” Thunderstorms can create bores, but bores can also cause a thunderstorm to suddenly intensify. PECAN is the first modern campaign to study the role of bores and how they trigger and support large complexes of thunderstorms, called Mesoscale Convective Systems (MCSs), when there is a stable layer of air at low levels of the atmosphere. 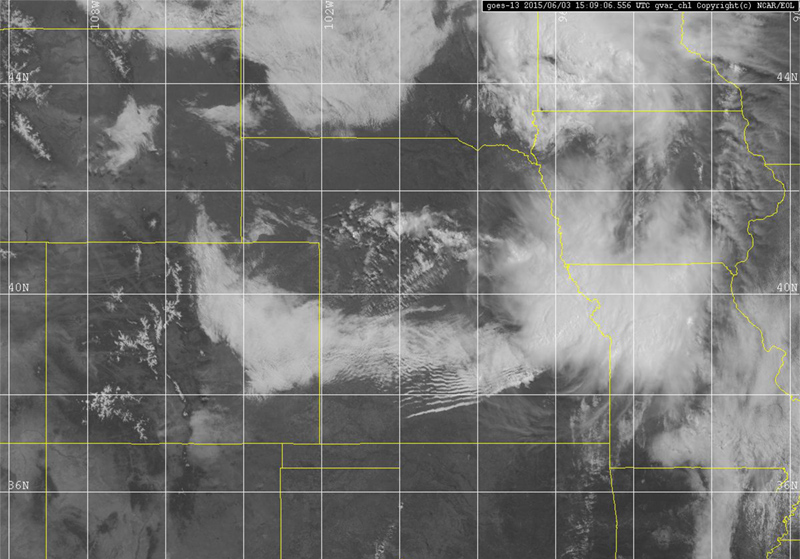 Satellite imagery of a bore observed by the PECAN project. [+]

Warm-season forecasts of precipitation amounts are a poor performance area of prediction systems worldwide, due in part to low predictability of nighttime thunderstorms. Scientists want to figure out what combinations of observations and advancements in weather computer models and weather modeling systems are required to capture both nighttime thunderstorms and evolution of Mesoscale Convective Systems (MCSs) to improve the prediction of heavy rainfall. 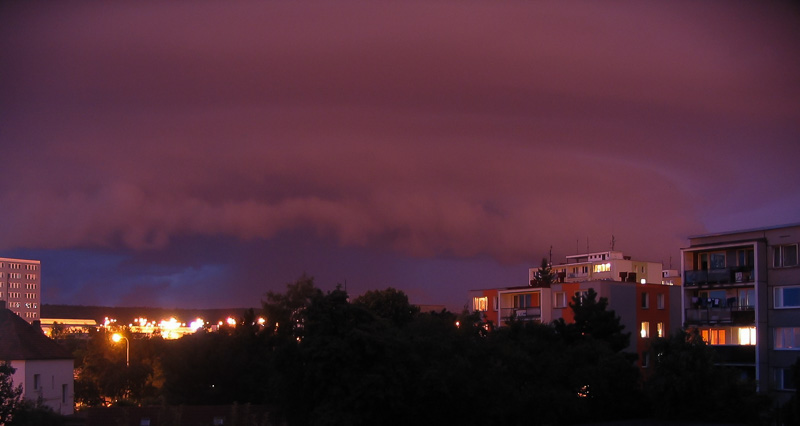 Isolated thunderstorms can sometimes organize into a large complex of storms that grows overnight. These Mesoscale Convective Systems (MCSs) can last for hours and often produce severe and hazardous weather. 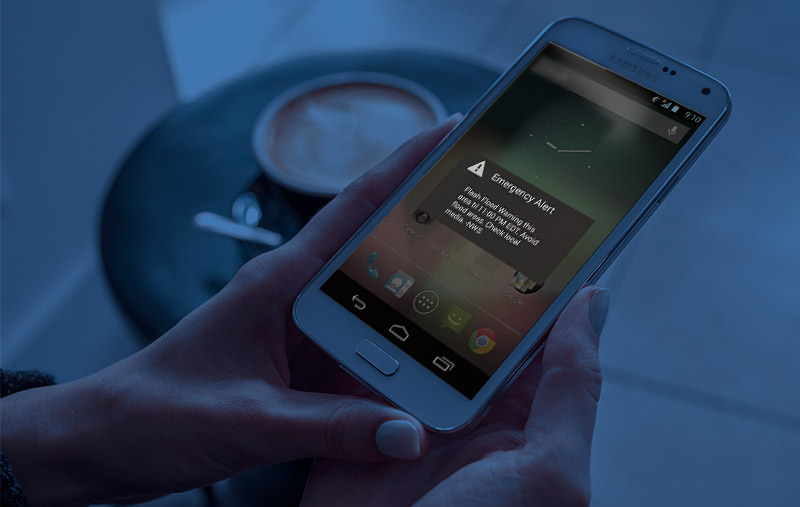 Predicting the formation and behavior of nighttime thunderstorms remains difficult, but researchers believe targeted observations will build our understanding and ultimately improve forecasts.