A committee will be formed in the Spring, and work through the Winter, to develop a major field campaign to look at the many atmospheric and social science issues related to the hard-to-forecast tornadoes that occur in low-CAPE regimes. Problematic examples include nighttime and wintertime tornadoes. Depending on the approaches and scope defined by the committee, this field program may involve a collaborative approach involving the National Science Foundation, NOAA, NASA, and other agencies.

The first supported research grants of VORTEX-SE, looking at data collected during the first year, will be wrapping up. These projects should produce a number of research papers. The first round of findings will be instrumental in helping us define future research activities.

The second field campaign had two major emphases. First, some of the most intensive observations ever will be made of the role of complex terrain in the strong low-level shear storm environments. A sloping plateau east of Huntsville, Alabama called Sand Mountain will be the site of five mobile Dopplers, three profilers, and a number of mobile soundings systems. These data will allow us to gain new understanding of how terrain features can create conditions conducive for enhancing tornadic storms. The second emphasis continues the work of the first field campaign to look at how Southeast storms differ from elsewhere in the character of their precipitation and cool outflow. The NOAA P-3 research aircraft was an important new participant in this campaign.

Around 80 researchers and forecasters conferred for two days about the state of knowledge of many issues in VORTEX-SE, including atmospheric, social, and behavioral science questions. A revised Science Plan emerged from this meeting that calls for deliberate analysis of the data collected thus far in order to improve future observing campaigns, a major field campaign sometime in the 2019-2021 period to look at a variety of issues related to tornado forecasting in low-CAPE environments, and a subsequent field campaign that narrows the focus toward processes occurring inside Southeast storms. Plans also call for strengthening the links and collaborations between physical, social, and behavioral sciences, and operational aspects of VORTEX-SE.

Experience in the first field campaign, combined with initial findings, were analyzed. Researchers have been impressed by the very rapid evolution of potentially tornadic storms, the difficulty in predicting initiation and evolution, and the more complex patterns of storms than have been studied in earlier programs. Initial findings in the social and behavioral sciences have also been informative. Working groups of scientists have been culling these findings and taking a new look at what the most effective approaches are for future research.

The first field observing campaign of VORTEX-SE was held during these two months. Four periods of weather were obseved, focusing on the growth of instability and shear in the atmosphere and the eventual thunderstorm activity accompanying the passage of large-scale weather systems. The focus in this campaign was on the boundary layer evolution during these events. Only one fairly weak tornado occurred in the observing domain during this unusually quiet year, but high-quality, scientifically useful observations were obtained.

A planning session was held in Huntsville, Alabama to begin the process of developing the Operations Plan for the Spring 2016 observing activities. This meeting involved many of the investigators already being supported by NOAA in VORTEX-SE, as well as researchers who collaborated using other funding sources.

The first VORTEX-SE Workshop was held in Huntsville, Alabama. The goal of this workshop was to produce a roadmap showing specific research projects in the physical and social sciences that could be undertaken in the subsequent few years, as well as the mechanisms for transferring knowledge to operations and applications. The projects were linked by over-arching themes, and often specified cross-discipline collaborations. 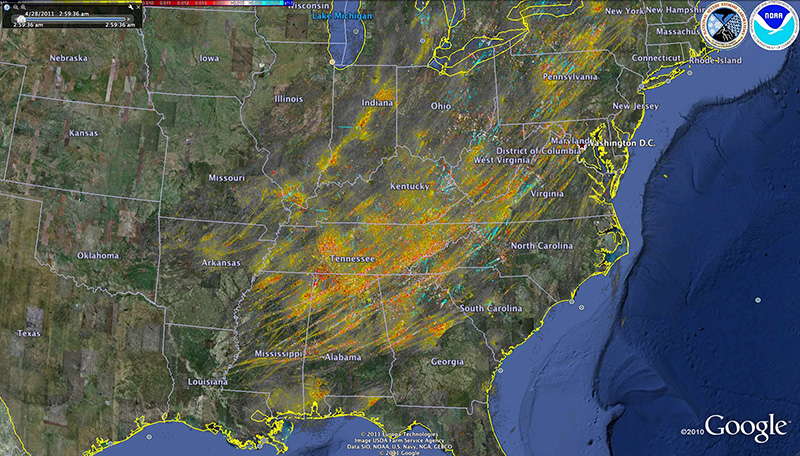 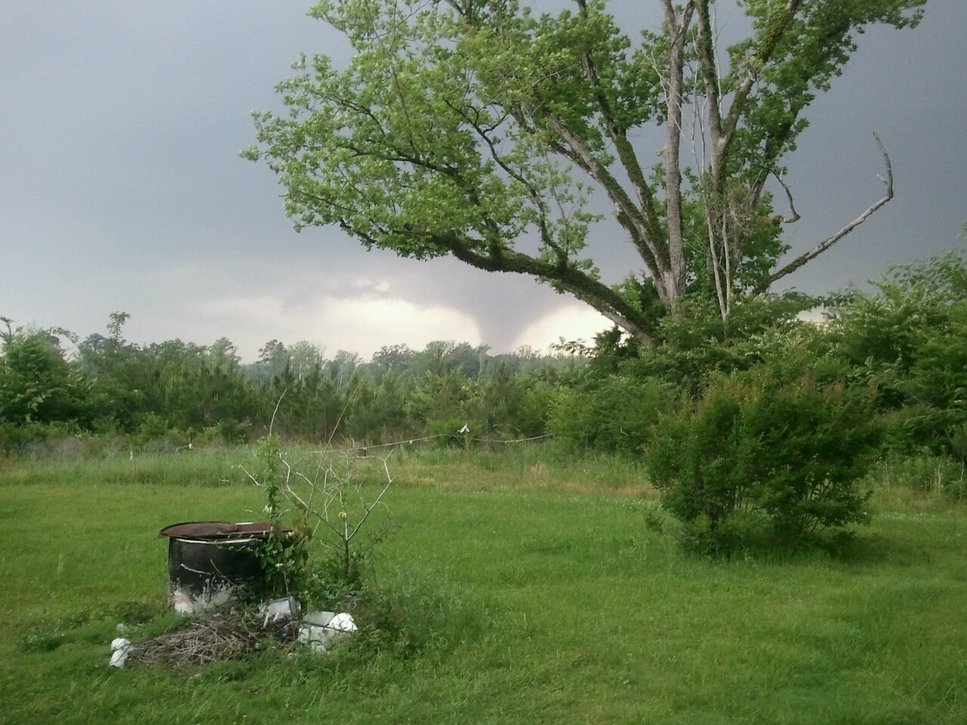