Narrator: Severe weather and the tools to forecast and monitor it. This is the focus of researchers at the National Severe Storms Laboratory.

Narrator: Improving forecasts has been NSSL's mission since 1964. Today's forecast office reflects more than four decades of research and development.

Jeff Kimpel: The National Severe Storms Laboratory does research in three areas: The first is weather radar. The second is using information from the weather radar in hydrologic models, runoff models, flash flood type things. And the third one is using information from the radar and other things in numerical weather prediction to make forecasts better.

Narrator: From the original WSR-57 research project, to the development of NEXRAD, to now mobile SMART Radars and phased array radar, NSSL continues to push the weather research community to the edge of technology. On the horizon is dual polarization, an additional capability that allows NEXRAD radar to send and receive both horizontal and vertical pulses. This new information will give meteorologists a better idea of the structure and type of precipitation, resulting in more accurate forecasts. Looking to the future, NSSL researchers are working on the next generation of weather radar.

Jeff Kimpel: So it's time now that we start thinking about what's after NEXRAD. What we believe is the best candidate now is electronically steered radar – phased array radar – that is much better, much quicker than rotating systems like the NEXRAD.

Jeff Kimpel: Believe it or not, the radar is going to give us very accurate estimates of rainfall. Think of it as having a rain gauge every kilometer or two. It's going to change the way we do hydrology.

Narrator: The Lab's third major focus, numerical weather prediction, improves the way forecasters use weather models, especially in severe weather applications. Much of this work is done in the Hazardous Weather Testbed through extensive collaboration with many individuals and organizations, including the Storm Prediction Center and the Norman office of the National Weather Service.

Jeff Kimpel: If you think about it, this is the only testbed in the country that focuses on improving severe storm watches and warnings in an operational environment. And of equal importance, it gives the researchers an idea of what the operational problems are that helps them focus their research more sharply on things that matter.

Narrator: From early storm chasing, to VORTEX in the mid-1990s, to the upcoming VORTEX II in 2009, as well as ongoing lightning research, NSSL scientists are in the field, measuring the atmosphere and improving our understanding of nature's most violent weather. The laboratory's success can be measured in the number of lives saved. Its legacy through forty years remains the national network of NEXRAD radars.

Narrator: NSSL's greatest assets have always been a clear mission and the people who carry it out.

Jeff Kimpel: I think it's important to have a cadre of people who are keeping up the research, doing the state-of-the art research that's necessary to improve the warnings and forecasts, having them all in one place so they can cooperate and work together is why we should have a National Severe Storms Laboratory.

NSSL's focus: Severe weather and the tools to forecast and monitor it. NSSL does research in three areas... [+] 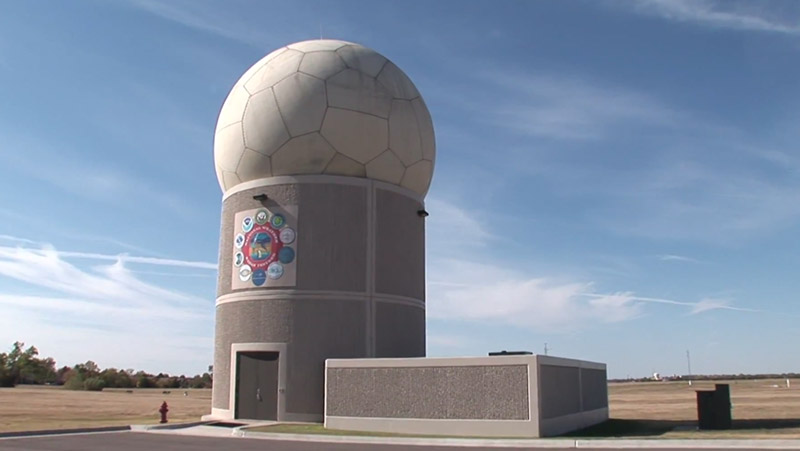 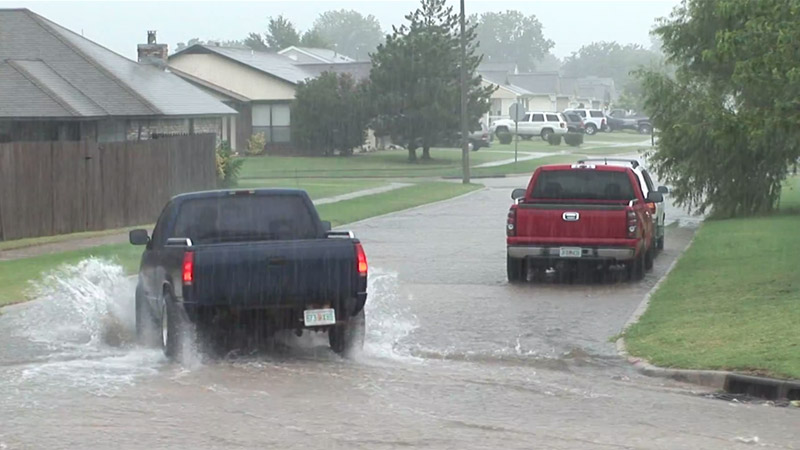 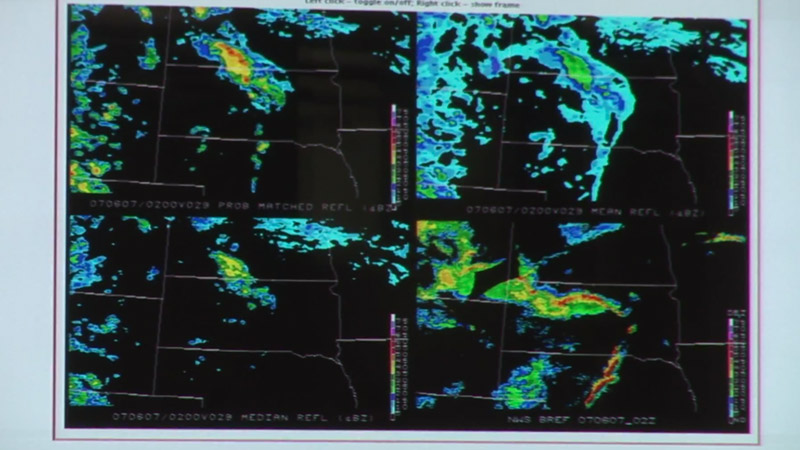 ...and improving the way forecasters use weather models. [+] 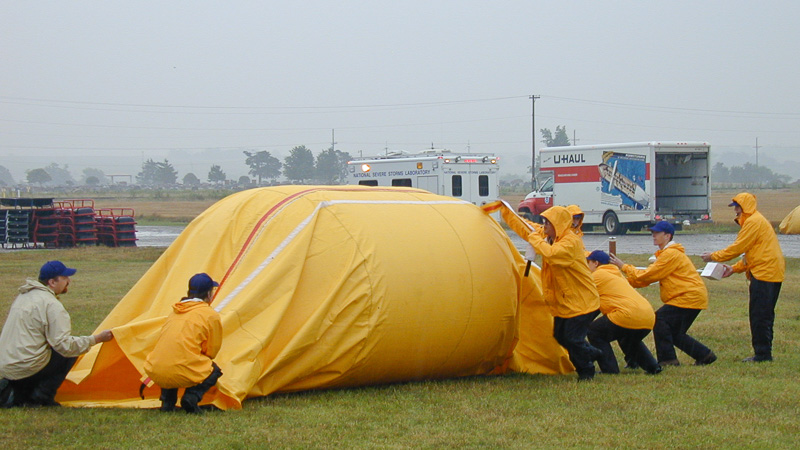 NSSL scientists are in the field, improving our understanding of nature's most violent weather. A clear mission, and the people who carry it out: why we have a National Severe Storms Laboratory. [+]