That Weather Show is a video/podcast series brought to you by the NOAA Weather Partners in Norman, OK. We're dedicating this first video episode to the brave scientists whose mission is to hunt tornadoes. Hosted by Cat Taylor, 2009 Miss Oklahoma International, and University of Oklahoma meteorology student.

Join Sean Waugh on a tour of the NSSL vehicle bay as he explains what's new in the fleet for 2010.

These videos can also be found on the NOAA Weather Partners YouTube Channel. 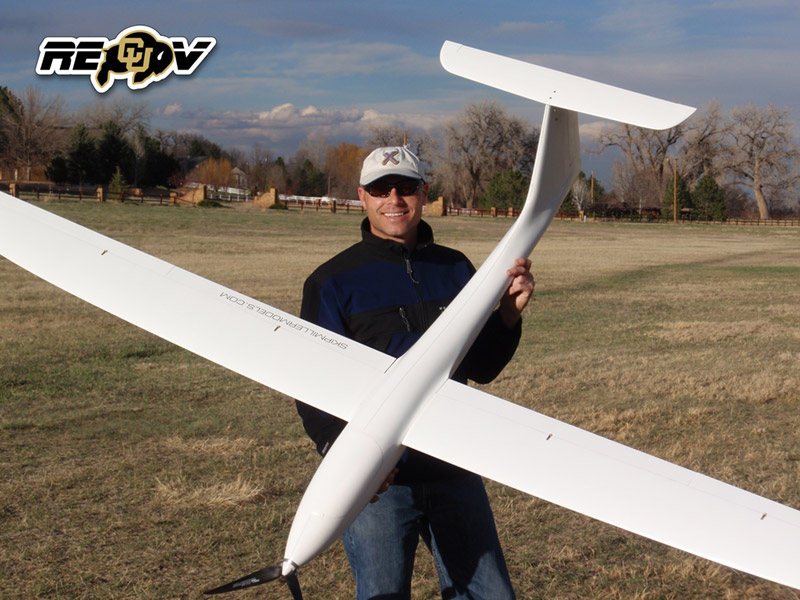 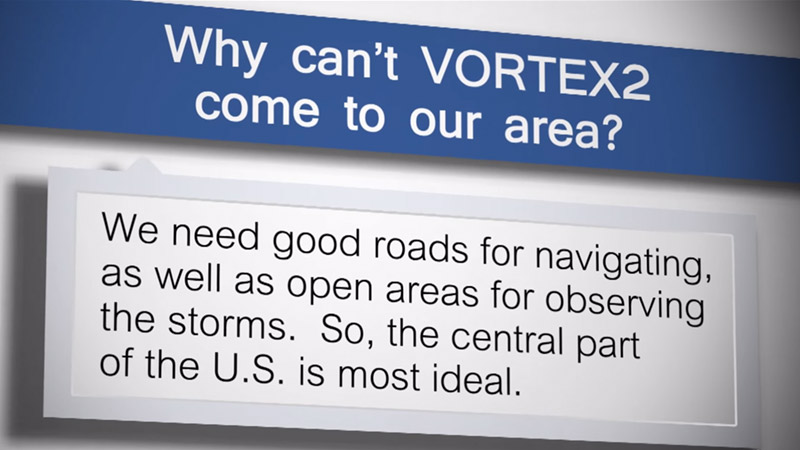 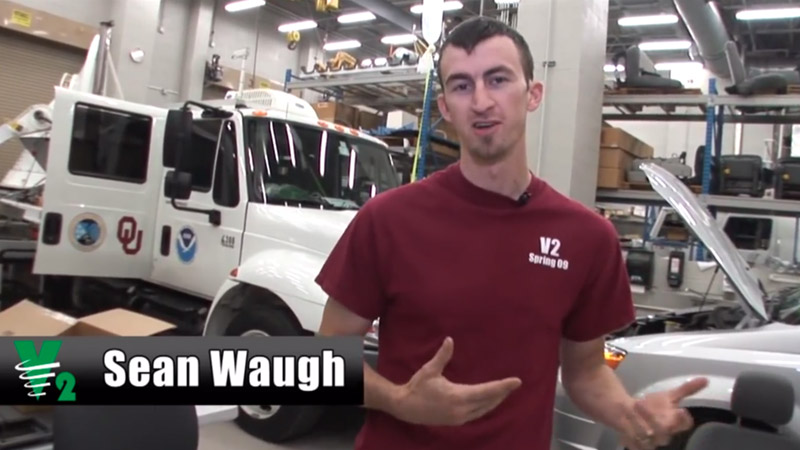 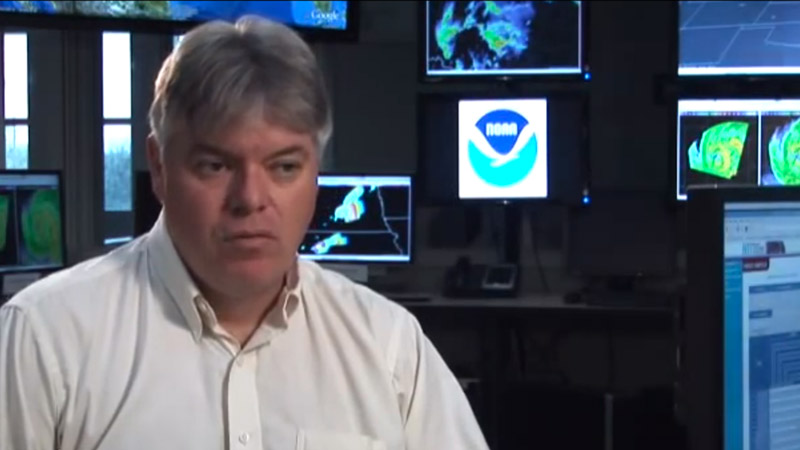