Clark is recognized as a pioneer in the development of the next generation of weather models that will predict individual thunderstorms over large parts of the globe. Clark and his team are finding innovative ways to extract useful information from these detailed models, including a method that helps forecasters better predict the severity of tornado outbreaks. Clark also studies the quality of the weather models, and looks for ways to make them more accurate. His work is part of the NOAA Office of Oceanic and Atmospheric Research project to increase tornado, severe thunderstorm and flash flood warning lead-times, ultimately saving lives and protecting property. These significant contributions help NOAA work toward its goal of creating a Weather Ready Nation. Clark is also being honored for his role as a mentor for students working in the field of research meteorology. He earned his doctorate, master’s and bachelor of science degrees in meteorology from Iowa State University.

The National Severe Storms Laboratory serves the nation by working to improve the lead time and accuracy of severe weather warnings and forecasts in order to save lives and reduce property damage. NSSL scientists are committed to their mission to understand the causes of severe weather and explore new ways to use weather information to assist National Weather Service forecasters and federal, university, and private sector partners.

The Presidential Early Career Awards embody the high priority the Administration places on producing outstanding scientists and engineers to advance the nation's goals and contribute to all sectors of the economy. Nine federal departments and agencies join together annually to nominate the most meritorious young scientists and engineers — researchers whose early accomplishments show the greatest promise for strengthening America's leadership in science and technology and contributing to the awarding agencies' missions.

The awards, established by President Clinton in February 1996, are coordinated by the Office of Science and Technology Policy within the Executive Office of the President. Awardees are selected on the basis of two criteria: pursuit of innovative research at the frontiers of science and technology and a commitment to community service as demonstrated through scientific leadership, public education or community outreach. Winning scientists and engineers receive up to a five-year research grant to further their study in support of critical government missions. 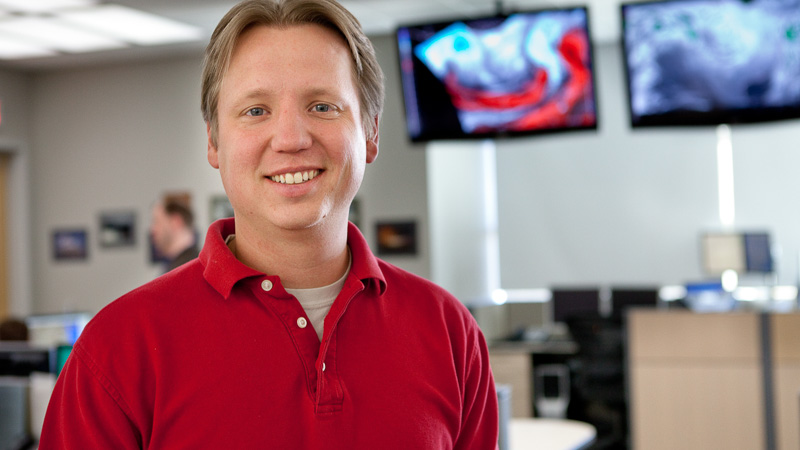 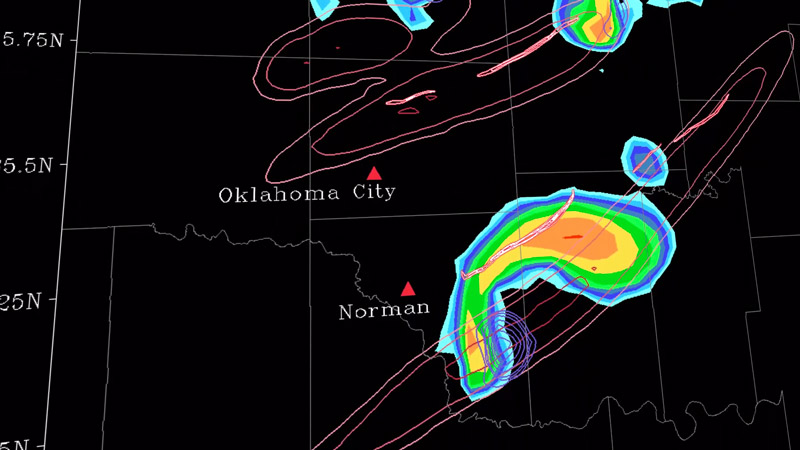 “My work is used by forecasters to improve severe weather prediction. They want to be able to say reliably that over a small region, over maybe a three hour time window, that there is, say, seventy to eighty percent chance of severe weather.” [+] 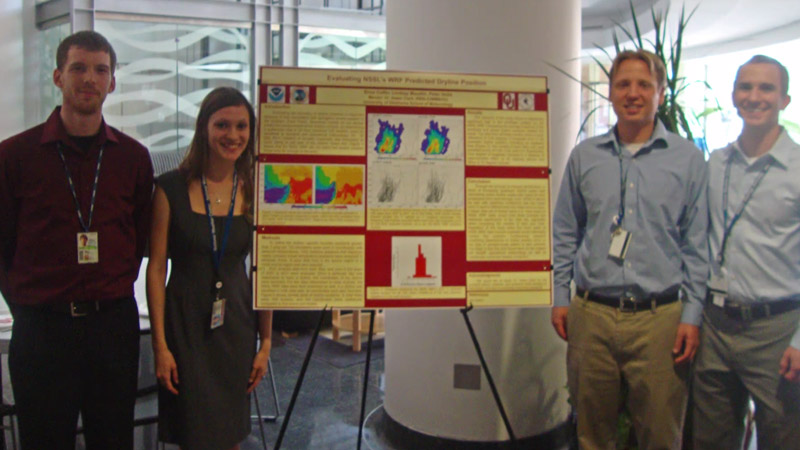 “Mentoring students is something that's very important to me and that I really enjoy doing so with the award I'll actually be able to support one or two students for three years. I'm really excited about being able to do that.” [+]