The award is the highest honor bestowed by the United States government on outstanding scientists and engineers in the early stages of their careers. An award ceremony is planned in Washington, D.C. in the fall.

“It is quite remarkable to have two researchers from NSSL win this prestigious award in one year,” said James Kimpel, National Severe Storms Laboratory Director. “It speaks well for the future of our lab to have these outstanding young people on board.”

Working in the NOAA Hazardous Weather Testbed, Coniglio is a key player in collaborations to evaluate experimental numerical weather models and bring that cutting edge research to forecasters, ultimately improving forecasts. This spring he helped set up the Operations Center and joined scientists in the field for VORTEX2, the largest and most ambitious field experiment in history to explore tornadoes.

Heinselman has led the National Weather Radar Testbed Phased Array Radar Demonstration project for several years. Her research focuses on the use of radar data to improve tornado warning lead times. She has served as a mentor to numerous undergraduate and graduate meteorology students, encouraging the next generation of scientists.

“In honoring these scientists early in their careers, we recognize both their achievements to date and the promise of their continued contributions to the nation,” said Jane Lubchenco, Under Secretary of Commerce for Oceans and Atmosphere and NOAA Administrator. “NOAA takes great pride in these individuals and in its entire complement of stellar science.”

NSSL scientist David Stensrud and former NSSL researcher Erik Rasmussen are past recipients of the honor.

The National Severe Storms Laboratory serves the nation by working to improve the lead time and accuracy of severe weather warnings and forecasts in order to save lives and reduce property damage. NSSL scientists are committed to their mission to understand the causes of severe weather and explore new ways to use weather information to assist National Weather Service forecasters and federal, university, and private sector partners.

The Presidential Early Career Awards embody the high priority the Administration places on producing outstanding scientists and engineers to advance the nation's goals and contribute to all sectors of the economy. Nine federal departments and agencies join together annually to nominate the most meritorious young scientists and engineers — researchers whose early accomplishments show the greatest promise for strengthening America's leadership in science and technology and contributing to the awarding agencies' missions.

The awards, established by President Clinton in February 1996, are coordinated by the Office of Science and Technology Policy within the Executive Office of the President. Awardees are selected on the basis of two criteria: pursuit of innovative research at the frontiers of science and technology and a commitment to community service as demonstrated through scientific leadership, public education or community outreach. Winning scientists and engineers receive up to a five-year research grant to further their study in support of critical government missions. 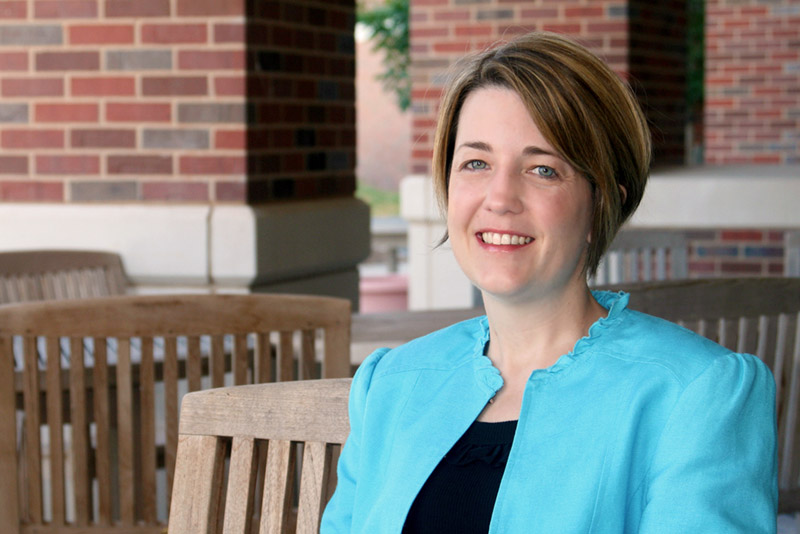 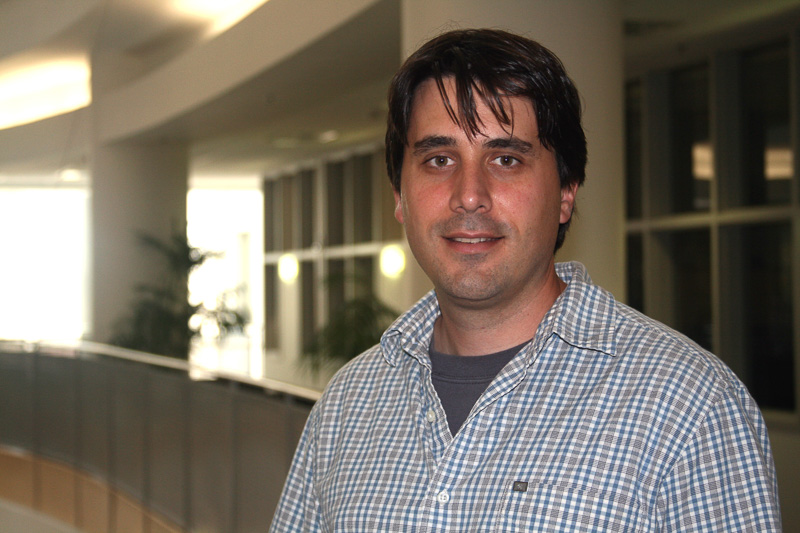 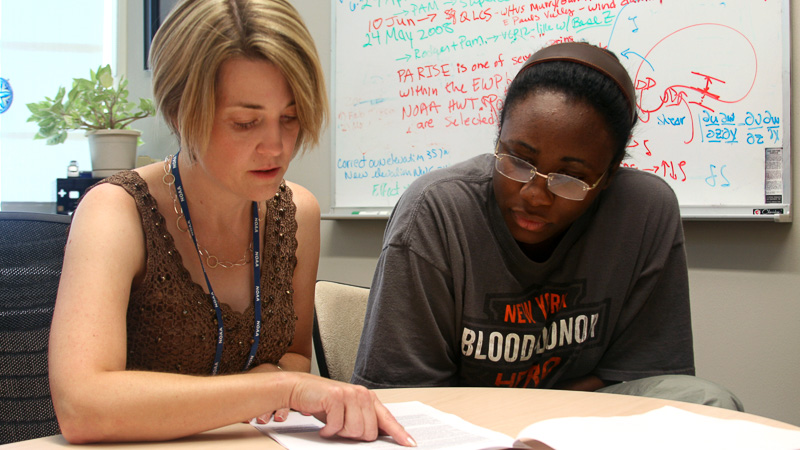 Pam Heinselman with student. “It's fun to watch them grow.” [+] 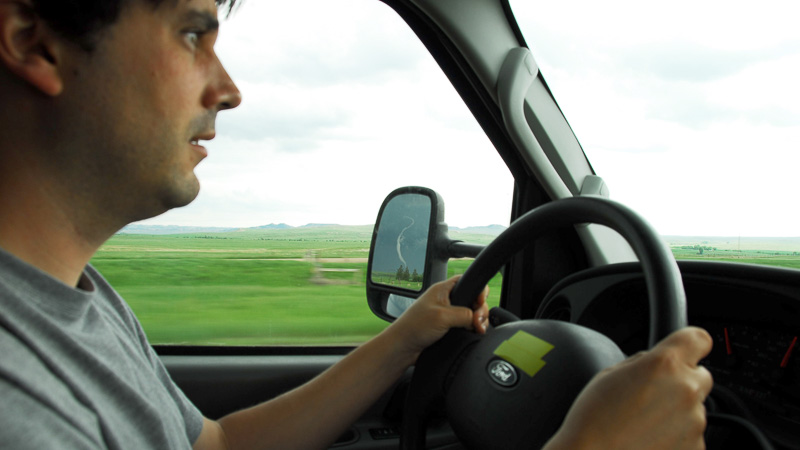 Mike Coniglio in the field with VORTEX2. Objects in the mirror may be closer than they appear. [+]