Jeff Kimpel, Director, NSSL: It's so fast, we believe that it can do weather in a superior fashion, and at the same time it can also track aircraft and even potentially non-cooperative aircraft for homeland security purposes.

Phased array radar works differently from traditional weather radars, with no moving parts. A complete scan of the atmosphere can be done in thirty seconds rather than the current four to five minutes. Its flat antenna contains over 15,000 individual elements that direct the beam electronically, rather than mechanically. This capability allows the radar to re-scan areas very quickly and adapt scanning strategies for different situations.

Jeff Kimpel: The cost savings come in two ways. First of all, the cost of phased array is coming down very rapidly, thanks to consumer electronics like cell phones, Bluetooth, wireless things. The same kind of components that go into those go into phased array radar, so the components that make up the radar are becoming much cheaper. The other cost saving is that if you can replace the five hundred or so existing radars in the country that are used for weather and air traffic surveillance with a single radar system, you can eliminate the need for perhaps two hundred radars, so that the savings in the number of radars and the savings in uniform maintenance can be very substantial, we estimate somewhere between three and five billion dollars over the life cycle of the system.

Narrator: While phased array radar technology has been used on Navy ships for 30 years to support tactical operations, other users are just now becoming aware of its benefits for weather, aviation surveillance and homeland defense.

Bill Benner, Weather Processors Team Manager, Federal Aviation Administration (FAA): We're ready to move now into the next generation. For us to be ready, we have to look at the newer technologies, and obviously the active solid state modules, the active solid state arrays and radars that we're looking at are the future for us. We need to replace the three, four, five, six different types of radars out there with one type of radar that does everything, cheaper; it's got better logistics support, better training support, reduces our cost, which is very important, and it's also more efficient. So it helps us increase capacity, and it helps us to improve safety, which is very important to us in the Federal Aviation Administration.

Conrad Lautenbacher, Administrator, NOAA: Phased array radar has enormous technical potential; its ability to scan the sky at five minutes less than the radars that we have today will allow us to develop a perfect picture of exactly what precipitation and winds look like in the shortest amount of time.

Narrator: A future MPAR prototype would have antennas on four sides, all working simultaneously.

From research to operational use, the next steps for this promising technology are clear.

Jeff Kimpel: First of all, we want to test it on severe thunderstorms, wind storms, hail storms, tornado situations, to see how it performs. The second very important thing is we have to demonstrate that building such a system is cost-effective and will result in savings for the taxpayer over the life cycle of the system.

Narrator: During the next decade work done by a coalition of partners will bring together the vision of Multifunction Phased Array Radar. 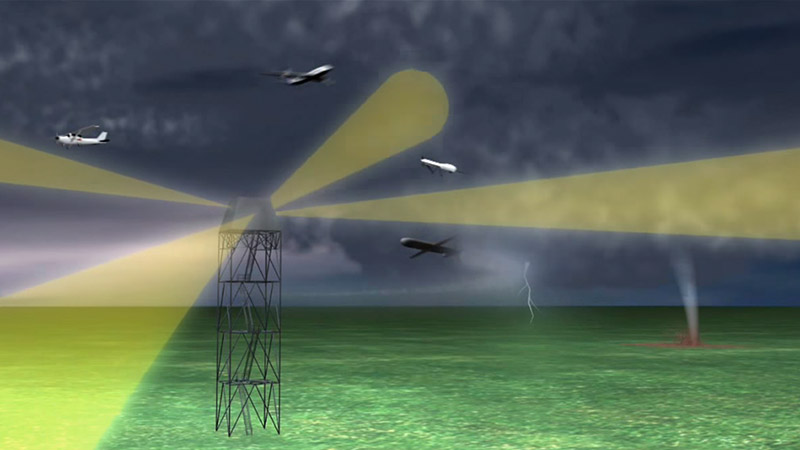 The future of weather radar lies in phased array technology. Radar data is critical for... [+] 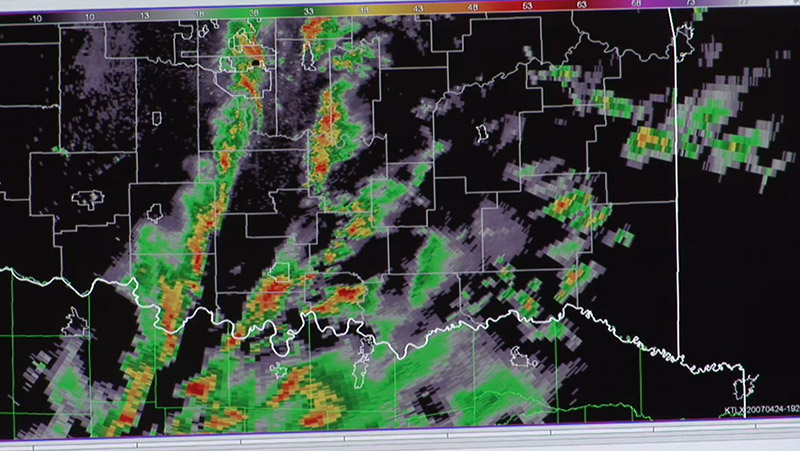 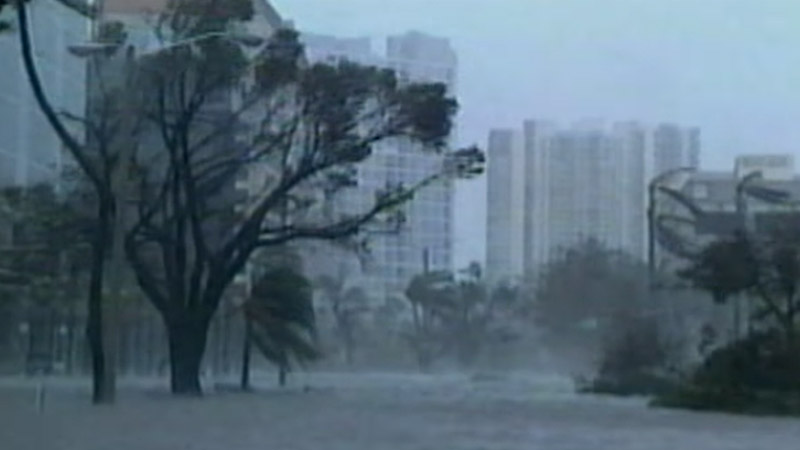 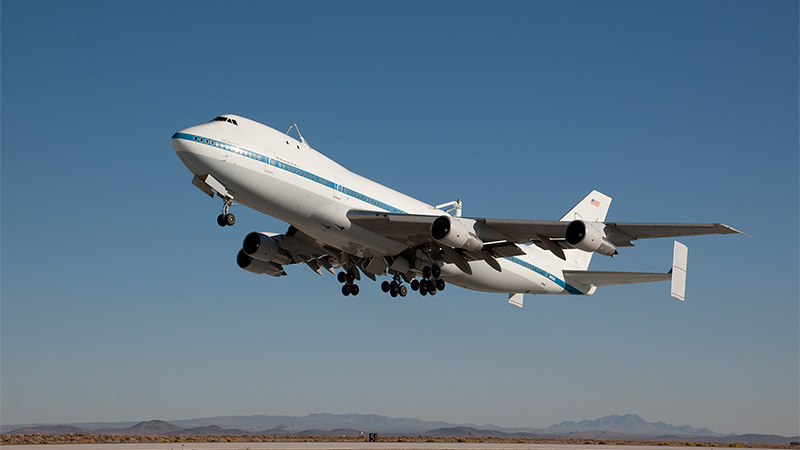 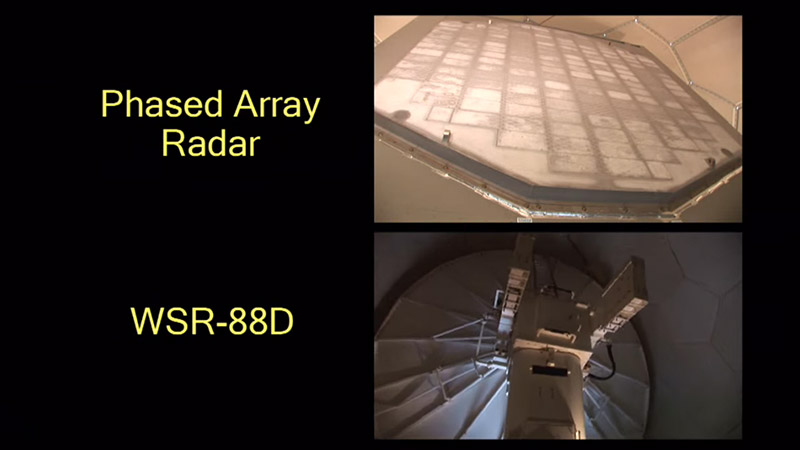 Phased array radar works with a flat antenna and no moving parts. [+] 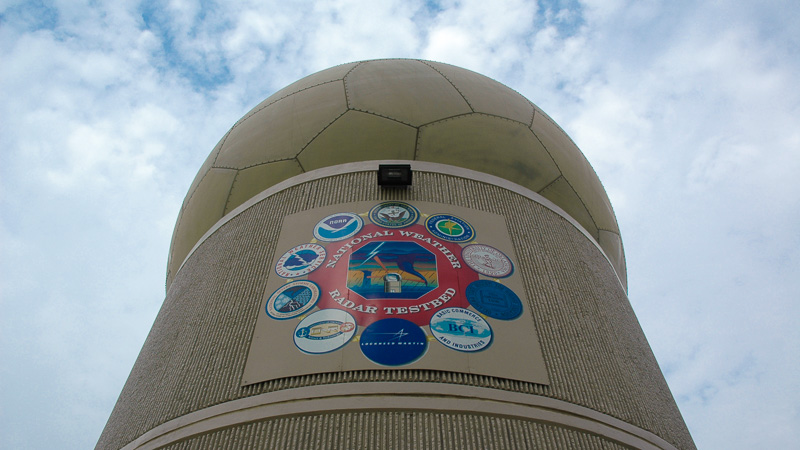 We can replace as many as six different types of radars in current use with one type of radar that does everything. [+]