The NSSL postdoctoral scientist program is operated by the National Research Council and funds two recent Ph.D. graduates each year to pursue their research interests in support of the NSSL mission. The program is open to recent Ph.D. graduates in radar engineering, meteorology, hydrology, physics, applied mathematics, computer science, and other related disciplines. Successful applicants are mentored by NSSL scientists (advisors) over their two-year tenure and are encouraged to take advantage of the unique and exciting opportunities found within the National Weather Center.

NRC fellows enjoy considerable intellectual freedom and are expected to independently choose their own research direction and conduct their own projects under the supervision of their selected advisor. Research at NSSL covers all aspects of severe weather, hydrometeorology, and radar engineering and most fellows develop collaborations with local scientist both at NSSL and elsewhere in the Norman community. Candidates are strongly encouraged to read the NSSL mission statement and tailor their research project to support the primary goals of NSSL. Fellows are also expected to be involved in NSSL activities including attending meetings, providing seminars, and community service.

Only candidates who have earned their Ph. D within 5 years prior to applying will be considered. A maximum of 2 awards are made yearly. The award is guaranteed for 1 year with a second year contingent upon review. Women and minorities are encouraged to apply.

Candidates typically are screened only 1 time per year in response to the 1 February application deadline. All applications must be submitted directly to the National Academies. Exceptions may be made for candidates proposing to work on radar engineering research projects - contact your NSSL advisor for more information. 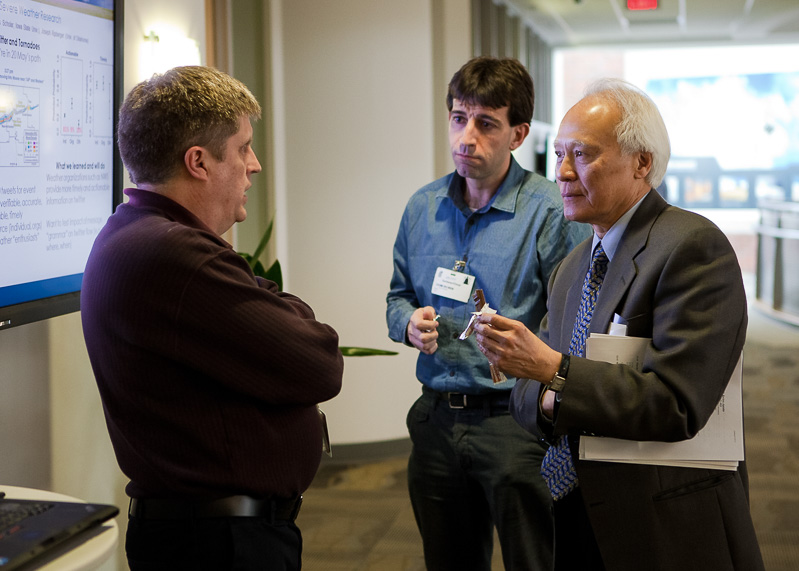 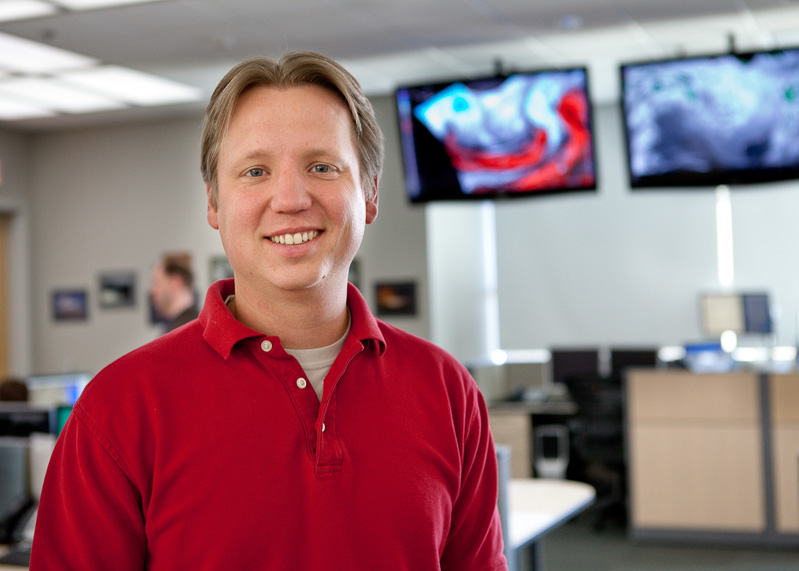 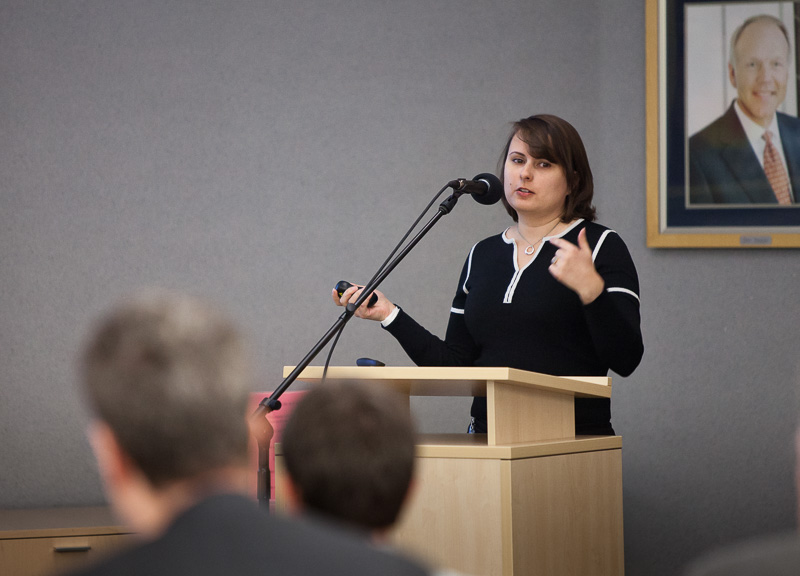 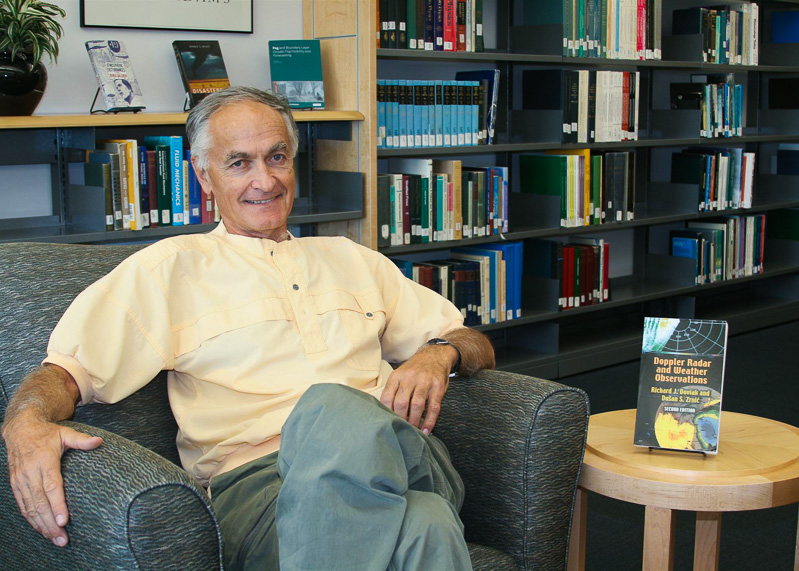 1973–1974 NRC fellow, Dusan Zrnic, in the NWC library with his textbook, Doppler Radar and Weather Observations. [+]

1973–1974 NRC fellow, Dusan Zrnic, in the NWC library with his textbook, Doppler Radar and Weather Observations.